The name Tysoe is first mentioned in the 1086 Doomsday Book as ‘Tiheshoche,’ a name derived from the Anglo-Saxon God of War, Tiw, who also gives his name to Tuesday.

Situated in the glorious Warwickshire countryside, Tysoe parish is located nine miles north west of Banbury in the Stratford-Upon-Avon district and is made up of three main settlements, upper, lower and middle Tysoe.

The area surrounding Tysoe is known as ‘Red Horse Vale,’ due to the figure of a horse cut into the red clay escarpment of Edgehill. This figure, 100 yards in length, was first recorded in 1607 and one of a number of ‘horses’ which were cut into the hill over the years. The last one was covered over in 1914.

Tysoe Windmill, built in the early 18th century, sits on the 180m-high Windmill Hill between the two parishes of Tysoe and Compton Wynyates. The 12-sided, barrel-shaped stone tower, operated as a mill until 1915 when it was struck by lightning. The sails were eventually removed for safety purposes.

The impressive village church dates back to the 11th century and is dedicated to St Mary. Tysoe is striking for its rows of pretty thatched cottages built from local Cotswold stone and is well served for all the local amenities including a post office, village stores, pub and tea room. 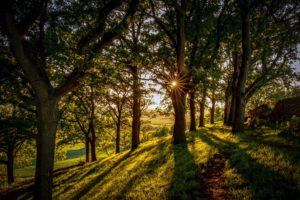 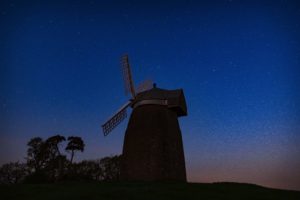 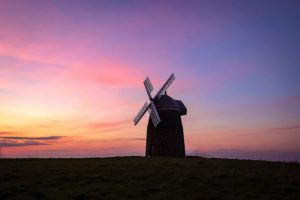 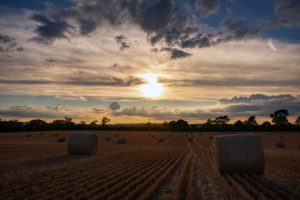